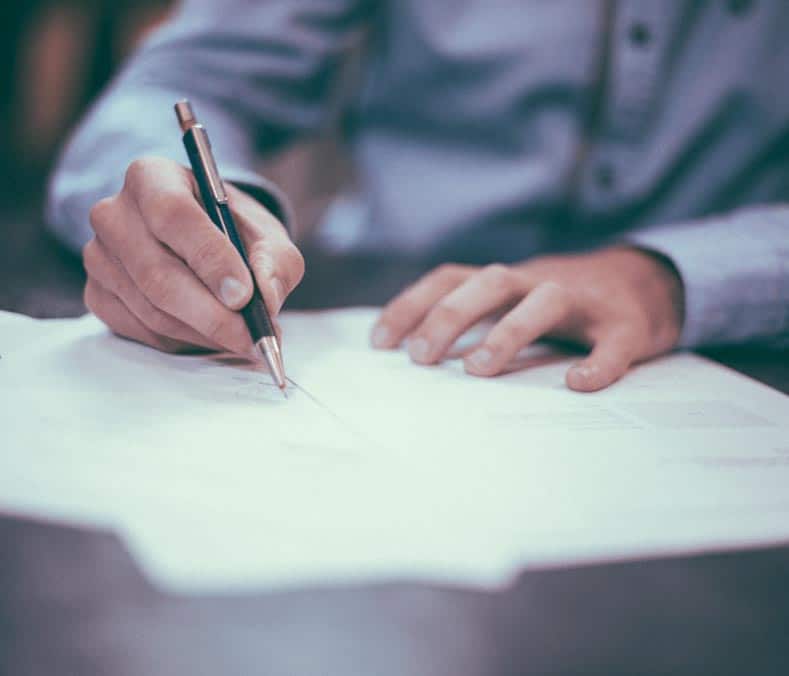 Developed market equities were broadly flat over the third quarter following a decline in September that erased the quarter’s prior gains. Year to date, however, developed market equities are still sitting on decent gains. Emerging market equities were dragged lower by Chinese equities over the quarter. Despite some concerns about a peak in the rate of economic growth, supply disruptions and rising inflation, equities held up admirably. While large-cap indices remain within 5% – 6% of its highs, 71% of the companies included in the S&P 500 have already seen corrections of at least 10%, while 29% have drawn back by more than 20%. 88% of members of the small-cap Russell 2000 Index have declined by over 10%, while 70% have declined 20% or more. An argument could be made that the long-awaited equity market correction has already occurred for the majority of publicly listed companies, especially small-caps.

Negative news from China dominated global headlines over the past few months. The risk-off sentiment spread to most emerging markets, strengthening the US dollar and weighing on emerging market currencies, like the rand. China’s government has been reinforcing state power through broad regulatory reforms, raising concerns it may lead to wider economic damage. First, private education companies were ordered to become non-profit organisations, causing investors to question whether similar actions would be applied to other sectors. These concerns were not unfounded, as Chinese regulators subsequently announced more regulations on the technology sector, such as children being allowed to play computer games for only three hours per week. In a final blow, investors had to contend with contagion fears relating to the potential default of Evergrande, China’s second-largest property developer. Although our exposure to Chinese stocks in the Iza Funds is limited, we believe that while new regulations could slow the pace of profit growth for some sectors, overall earnings are still likely to grow robustly over the long term; albeit at a slower pace than would have been the case without new regulation.

In the United States, the Federal Reserve announced that it would likely start slowing down the pace of its asset purchases from November. Purchases are set to come to an end by the middle of 2022. The Federal Reserve’s interest rate projections of reaching 1.75% by the end of 2024 was at a pace faster than what the market had expected, resulting in a rise in Treasury yields in the days following the September meeting.

In a similarly hawkish tone, the Bank of England (BoE) indicated that it could increase interest rates before the end of the year, although such a move seems unlikely before quantitative easing is wound up at the end of the year. The European Central Bank also announced a reduction in the pace of its asset purchases, but reiterated that it was not planning on reducing its purchases down to zero. Another main event in the Eurozone was the outcome of the German election. The party of outgoing chancellor, Angela Merkel, was beaten with a swing of slightly more than five percentage points by the social democrats (SPD). It could take some time for a government to be formalised and replacement for Chancellor Angela Merkel to be appointed, but we don’t anticipate the result to have a substantial effect on European equities, as neither far left nor far right parties are likely to be involved in government.

The FTSE JSE All Share Index declined for a second consecutive month (-4.7% MoM), although the index is still +8.2% higher YTD. The sectors that were the worst affected include commodities, industrial metals and materials. The performance of Prosus (-5.2% MoM) continued to be a drag on the index as the shifting regulatory landscape in China remained a headwind for Tencent. The rand closed the month -3.7% weaker against the US dollar and on a YTD basis, the local unit has declined by -2.5% against the US dollar.

Local inflation came in at 4.9% YoY for August compared to 4.6% YoY for July. The increase is largely attributable to increased food costs and the petrol price hike at the beginning of August. The South African Reserve Bank (SARB) left interest rates unchanged and revised its inflation outlook slightly to the upside due to oil price volatility, weak currency, rapid global food price inflation, as well as risks posed by local electricity supply. The SARB downgraded its GDP growth forecasts from 2.3% to 1.7% for next year and from 2.4% to 1.8% for 2023, reflecting the need for sound structural growth drivers to boost the SA economy.

On 1 October, the country moved to adjusted level 1 of lockdown restrictions on account of a declining number of daily COVID-19 cases. The Department of Health reported that around 17.5 million vaccines have been administered as at 30 September.

During the quarter, we sold off our tactical allocation to the S&P 500 Core Value ETF, as well as the Quadratic Interest Rate Volatility (IVOL) ETF in the Iza Global Balanced Fund. We believe that in an anticipated rising interest rate environment, bonds remain unattractive and that inflation hedges such as property should benefit. For this reason, we have started increasing our exposure to Catalyst Global Real Estate Fund in the Iza Global Balanced Fund.

Lindsell Train’s performance over the past year has lagged peer funds on a nominal and risk-adjusted basis. The main reason for the underperformance is the fund’s limited exposure to the technology sector, with less than 10% allocated to this growth sector that has produced strong returns over the period. Lindsell Train has also long stood out for underweighting the US equity market. Although we believe that the fund retains meaningful diversification potential, a solid investment philosophy and excellent track record, we have placed the fund under review, as the opportunity cost of being underweight both the technology sector and US equity market may prove costly over the coming years.

Overall, equity markets have proved resilient to the wave of COVID-19 hospitalisations that took place this quarter in many countries. The hawkish shift from the Federal Reserve and Bank of England, in addition to a belief that we may be reaching a point where most people have either already been infected by COVID-19 or vaccinated, caused government bonds to sell off after their rally earlier in the quarter. With rising interest rates, we believe that equities’ outperformance versus bonds is likely to continue between now and the end of next year. Consumers have accumulated healthy savings balances over the course of the pandemic and we expect the global economic recovery to be delayed, rather than derailed should hospitalisations start increasing again. The high savings, coupled with solid wage growth should help consumers weather the inflation currently underway, translating into robust earnings growth prospects. 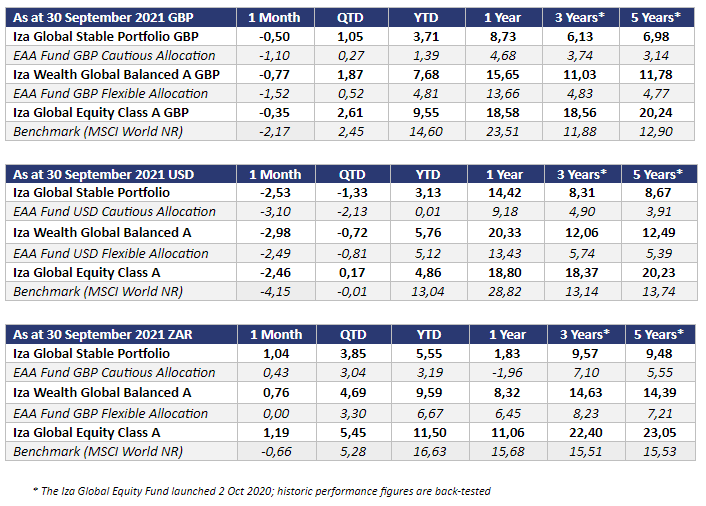 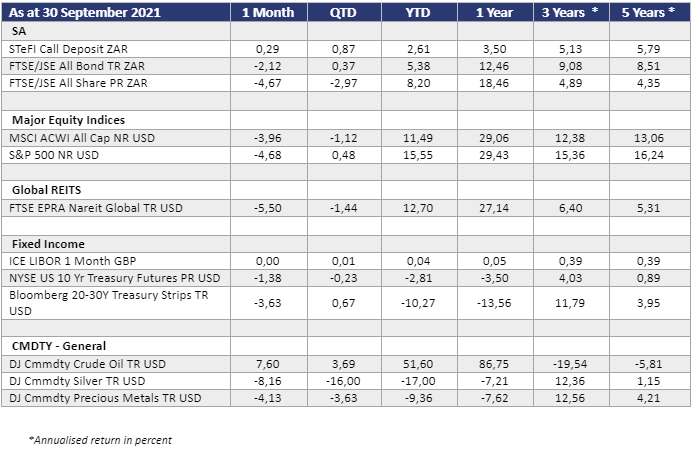