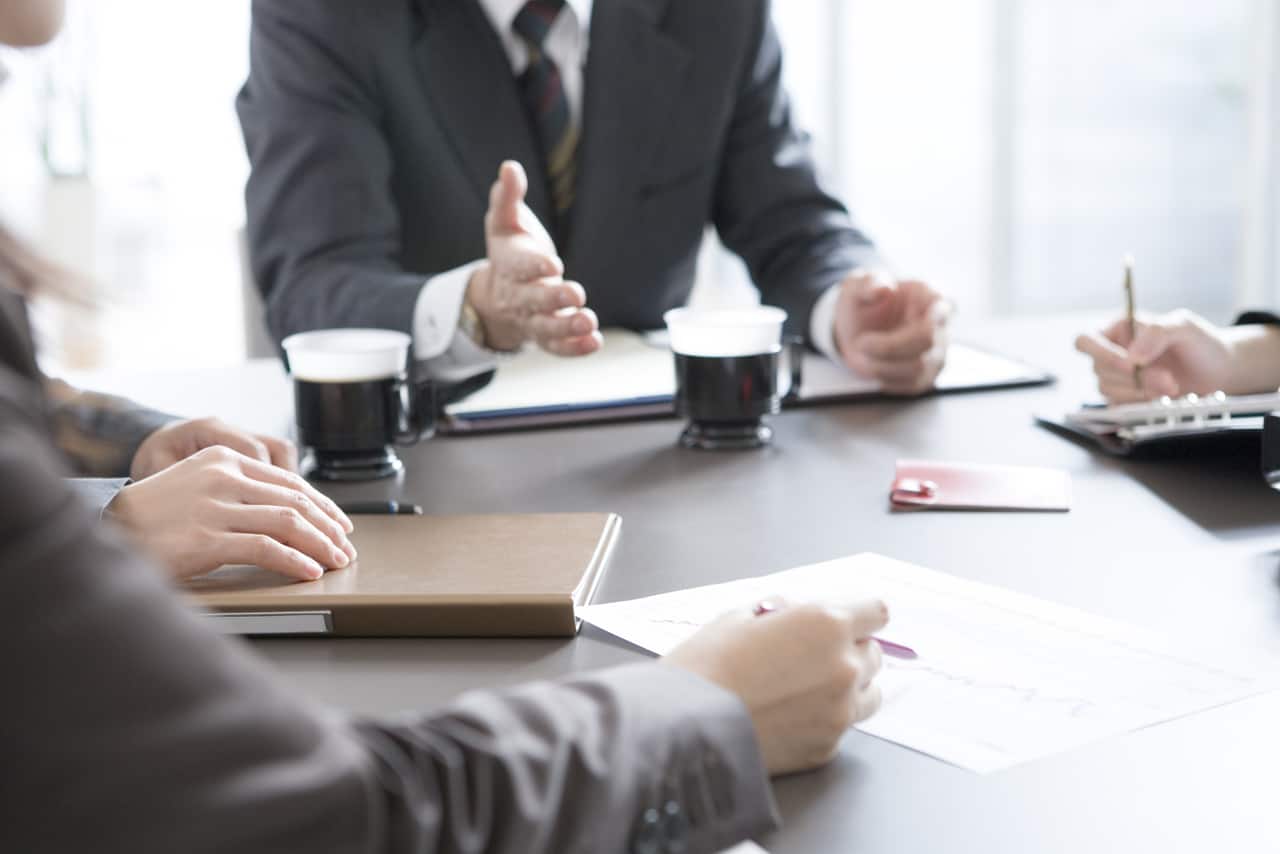 How long can US equities remain expensive?

On the 5th of February 2018, the S&P 500 and the Dow Jones index saw the biggest one-day corrections since 2016, instantly sparking conversations on Wall Street whether the next anticipated sell-off in global equity is finally upon us. The flash sale of equities in the US was largely driven by the US 10 year treasuries rate surging past 2.8% resulting in lower expected returns on equities as the threat of higher interest rates place pressure on earnings of US companies. This coupled with positive economic data and expectations that interest rates will be increased by the newly elected Fed Chairperson Jerome Powell resulted in companies listed on the Dow Jones shedding more than $300 Billion worth of value.

It is no secret that global equities and specifically the US stock market have been overvalued for some time now. The looming question that remains though is when will the correction come? How long can a market remain overvalued and finally what will spark the chain of events for a US stock market correction? There is an interesting quote that pops up every time the doom and gloom discussion of a market correction comes up – “This Time Is Different”. To be honest, every correction is different from the last, but there are often similarities with corrections that has happened historically, so in actual fact, is this time different?

We decided to run the numbers to determine for how long a market historically has remained expensive before reverting to a normalised level. Further to this, we kept the analysis simple and used the Price-to-Earnings ratio as a measure of when the market was expensive and when the market was cheap. Below is a chart of the US S&P 500 from 1988 to 2017. The red line is the 12 month historical P/E, the grey line is the 5-year moving average historical P/E, and the blue bars are the subsequent 12 month total return of the S&P 500.

A quick analysis of the graph indicates that when the red line is above the grey line the market is considered expensive (on its 5-year average). What is really interesting to note, is how long a market can remain expensive before a market correction takes place. For the period leading up to the dot-com bubble of March 2000, the P/E of the S&P 500 remained above its 5-year average for 32 months before the market correction known as the dot-com crash normalised P/E ratios.

If we fast forward to the most recent point where the P/E of the S&P 500 stubbornly remains above its 5-year average, we can see that the US market has been overvalued since August 2014, making that 41 months to the end of December 2017.

Based on historical standards, that is 11 months longer than the lead up to the dot-com crash. It is important to note that this is by no means an indication that we are about to experience a market correction in US equities and in turn global equities, but it is important to take note that even expensive stocks can remain expensive for a period of time before corrections come to the fore.

That said, the selloff in US stocks and global equities that began on the 2nd of February 2018 is not completely unwarranted given the extended run of the S&P 500.

With this backdrop in mind, we remain invested in global equities but have taken the view to increase holdings in more defensive equity which can provide protection during more volatile periods. We further strongly believe that timing the market can result in great destruction of value and that it is far more prudent to remain invested and enhance volatility protection through
diversified holdings.

The US economy ended 2017 on a strong foot bringing more confidence to the Trump administration albeit growing at a slower rate of 2.6%q/q. December personal income rose a monthly 0.4%, with consumer spending rising by the same amount. The savings rate fell to 2.4% from 2.5% in November and 3% in October.

Inflation eased back to 2.1% from 2.2% prompting the FED to keep interest rates unchanged in January, however the string of positive economic data has market sentiment believing interest rates are set to increase. The yields on the 10-year US bonds have risen to four-year highs and the price of equities have subsequently moved sharply lower, posing the question if this is the market correction investment specialists have been anticipating.

The economy picked up pace in the final quarter of 2017 growing by 0.5 percent beating market expectations of 0.4 percent. UK unemployment rate stood unchanged at a 42-year low of 4.3 percent in the three months to November 2017 with the Labour Force Participation Rate increasing to 78.80 percent in October and pushing employment up to 75.30 percent in October from 75.10 percent in September of 2017.

China’s economy showed its strength once again when it posted a solid reading of 6.8% growth in GDP for the fourth quarter of 2017 matching quarter 3 results and coming in ahead of market expectations of 6.7%. Considering the whole of 2017, the economy grew 6.9 percent, well above the official target of near 6.5 percent and a 26-year low of 6.7 percent in 2016. Looking back on the first month of 2018, both Manufacturing and Services PMI continued to indicate expansion in January with a reading of 51.5 and 53.9 respectively. Since the economy is doing well, the government will likely speed up the implementation of some of the reforms that were unveiled in the December Central Economic Work Conference.

Fourth quarter results show the Eurozone economy easing back ever so slightly to 0.6% from 0.7% in the previous quarter, however still surging away at full speed fuelled by low interest rates. Unemployment remained constant at 8.7%, this when the labour force participation rate increased from 57.1 to 57.3. Still a concern is the inflation rate which has eased back to 1.3% from 1.4%. Mario Draghi confirmed the ECB will continue with its asset purchases well past its September 2018 cut-off date if needed, in order to stimulate the economy to achieve its inflation target of 2%.

The South African economy eased back growing at 2% in quarter 3 from 2.8% in quarter 2. Further expectations from the World Bank predicts 1.1% GDP growth for 2018 whilst the IMF have further revised down their expectations to 0.9% citing political uncertainty. Inflation inched up slightly during December to 4.7% not concerning the Reserve Bank who kept interest rates on hold at 6.75% at January’s meeting. On the political front, recent reports suggest that pressure is mounting on President Jacob Zuma to step down. The decision would aim to improve the ruling party’s tarnished image ahead of the 2019 general elections.