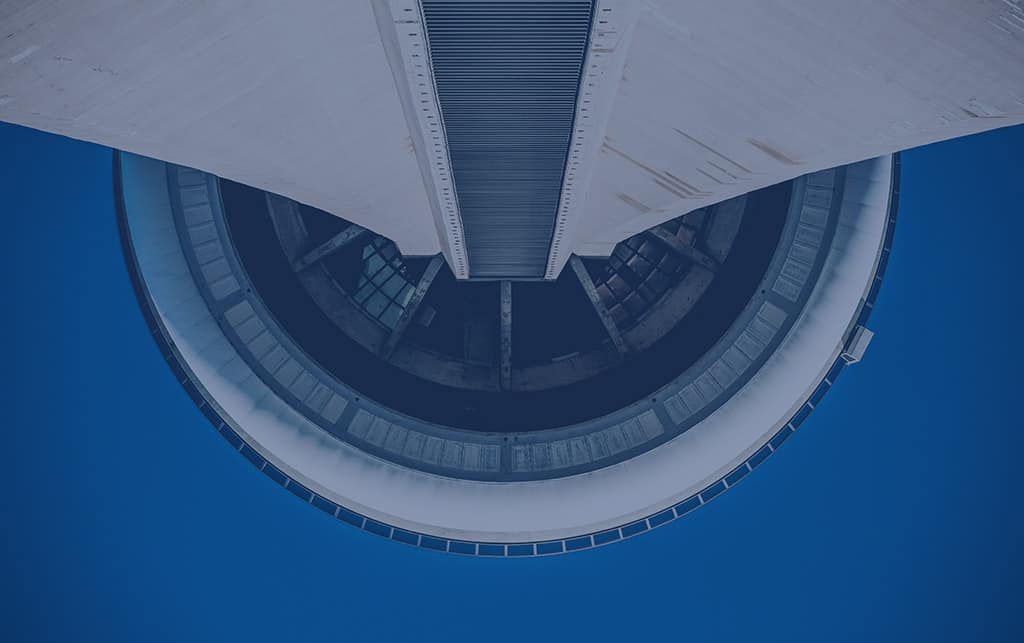 Global equities (MSCI ACWI) continued its upward trend from the last quarter, after a strong month finishing +3.30% to bring the total YTD return to +13.50%. The belief that the recent dovish tilt in many central bank policies, but especially the Fed in the US, is a longer-term fixture and has been a good driver for equity price growth in 2019, through a combination of policy easing and the rebound in market activity YTD.

Global fixed income (JPM GBI) underperformed over the month, driven by the US yield curve inversion at the end of March 2019 and the Feds apprehension to raise rates in the US, ending the month down (0.58%). This has had a material effect on the overall fixed income performance that has been struggling and is now at a YTD return of (1.06%). With the major central banks dovish policies holding, there is a high probability of forward rates decreasing, which could translate into a rally for bonds in the near future.

Global property (FTSE EPRA) had a volatile month, ending off (0.90%) curtailing the strong first quarter performance to bring the YTD performance of listed property investments to +10.88% compared to the first quarter return of +12.38%.

After a Brexit extension, the risk of a no deal Brexit is lower at this point, bringing a welcome pause to the uncertainty of late. For the time being US – China trade relations seems fairly muted, but there is still a fair amount of uncertainty over how long this position will hold. In early May the US, as promised, upped the duties on most goods from China to 25% from 10% confirming they are not in a mood to compromise much. Expect the US-China trade war to persist over the foreseeable future.

South African equity (ALSI) markets seem to be largely unaffected by the forthcoming May 8th general election, continuing the upward trend started by the recovery in early November 2018. The JSE All Share index ended the month +4.23% driven by a strong recovery in the market heavyweight Industrial sector +6.33%, continuing the 2019 trend and now +12.54% YTD.

South African bonds (ALBI) had a fairly stable month, continuing to strengthen since the decision by Moody’s not to change/ downgrade the South African sovereign credit rating. SA bond indices ended the month up +0.75% but possibly tempered by investors’ fears and uncertainty of the general election results. The All Bond Index has performed well YTD with a return of +4.59%.

While the South African listed property (SAPI) market has disappointed many who have been waiting for a strong recovery similar to the local equities, the index finally showed green shoots and returned +3.17% for the month, bringing the YTD return to +4.67%.

The annual inflation rate (CPI) in South Africa increased to +4.5% YOY in March 2019 from +4.1% in the previous month, slightly below market expectations of +4.6 %. It is the highest inflation rate since December, amid a sharp rise in fuel prices.

ZAR Currency vs GBP had a relatively quiet month only down (0.5%). With the BREXIT story slowing in the UK and an upcoming general election in May in SA, expect a bit more volatility in the coming months.

During the month of April all of our house view risk managed portfolios performed in line with expectations or above risk adjusted expectations and benchmarks.

Lindsell Train Global Equity Fund was the standout contributor for the month finishing +4.96% with our holding in Japanese smaller companies via Baillie Gifford Shin Nippon also contributing +3.80% in the High Growth Portfolio.The Investment Committee stance in fixed income is more defensive than the index and this view played out with our holding delivering +0.71% (Rubrics Global Credit) for the month. In the Fund all of the property holdings were positive with TriTax Big Box REIT delivering +3.49% for the month.

Rubrics Global Credit Fund – The portfolio is our preferred defensive fixed income portfolio and manager with a current position size of just over 13% in our flagship IZA Global Balanced Fund. The fund has been building strong forward yields from quality holdings over the past year, adding yield while protecting capital and reducing duration in the portfolio. The portfolio manager aims to achieve cash plus 2.5% p.a. over rolling three-year periods. With low global interest rates and increased debt levels from big issuers, Rubrics’ approach is to actively seek diversification across debt markets and issuers, focused on shorter durations to provide more capital protection and increase liquidity. 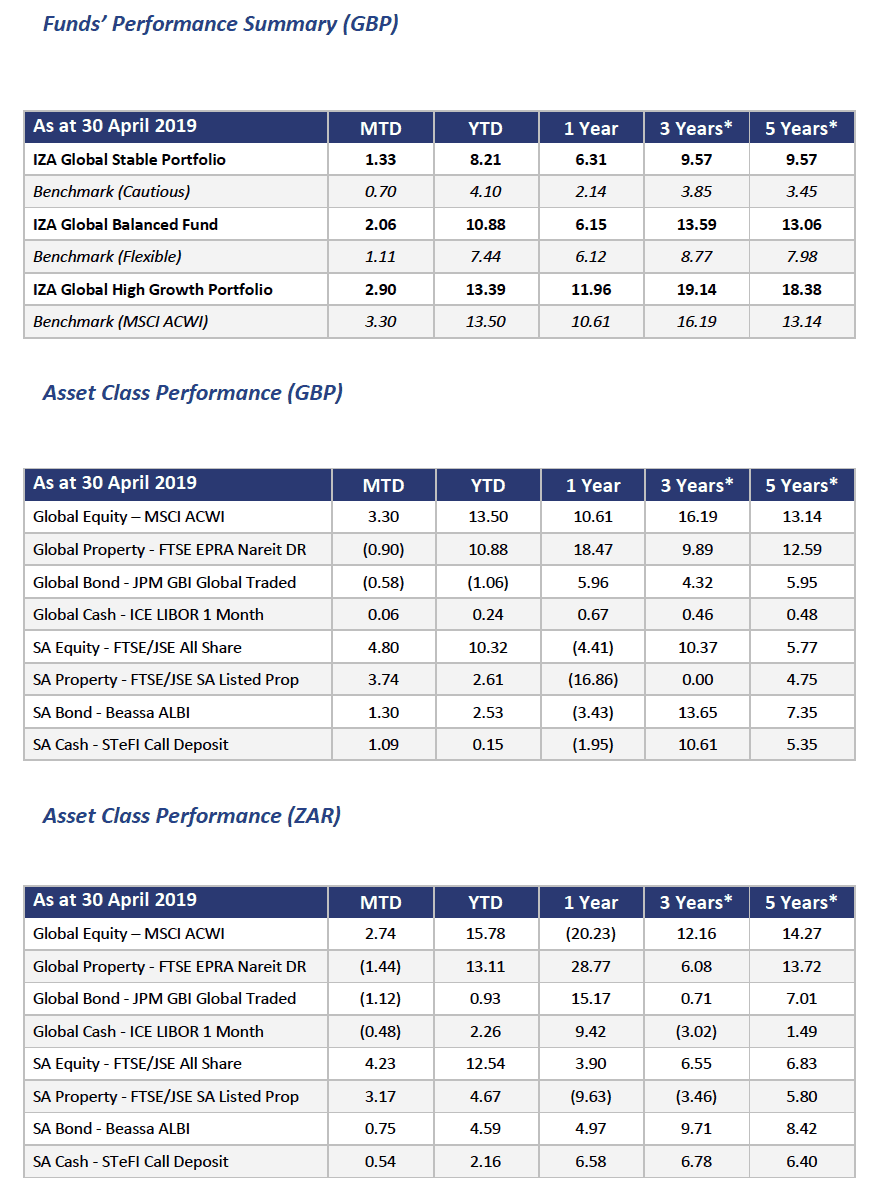