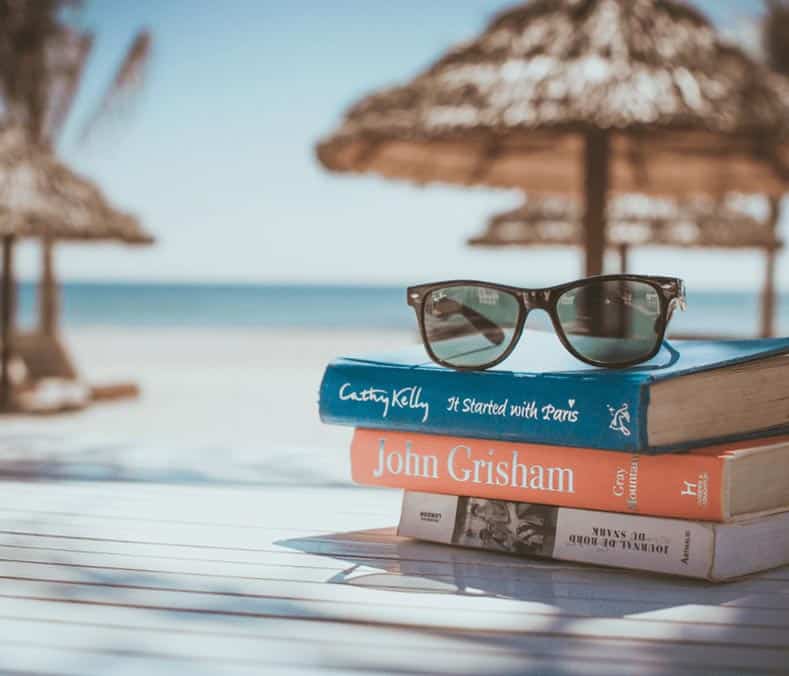 Financial markets welcomed signs of an easing in geopolitical tensions in October, with risk assets generally outperforming traditional safe havens. The US and Chinese authorities moved closer to agreeing a partial deal on trade, while the UK once again edged back from the precipice of a no-deal Brexit. Global central banks reiterated their dovish stances and the US Federal Reserve cut interest rates for the third time this year.

October was a good month for equity markets, with emerging markets returning 4.2% compared to 2.6% from developed markets. The S&P 500 gained a further 2.2% and made new all-time highs at the end of the month. The pound rallied 5.0% and 2.9% against the dollar and euro respectively, as markets perceived that the risk of a no-deal Brexit had diminished. The rally in sterling meant that the FTSE All-Share, with approximately 70% of its revenue coming from abroad, was one of the weaker performing equity markets, falling 1.4% over the month. In fixed income, credit markets outperformed government bonds, with global investment grade returning 1.2%, while global government bonds gained 0.5%.

The level of growth in the US has been one of the weakest on record, with GDP just under 2% and being the second lowest growth level seen in the 10 expansions since 1954. Despite the lower growth level, the length of the cycle continues to make some investors nervous that a recession is due. This is not necessarily the case and the figures have demonstrated that while we are late cycle, that does not mean no growth.

Part of the reason for lower growth over the last decade has been households paying down debt. Unlocking consumer spending could potentially help stimulate the economy further and avoid a recession. This is something that the Federal Reserve is trying to achieve through lowering interest rates, and why President Trump wants them to cut even further.

Speaking of the 45th President, the month ended with the Democrat-controlled House of Representatives initiating impeachment proceedings against Donald Trump over alleged attempts to coerce foreign governments to help gather information against domestic political rivals. While interesting from a political perspective, this in itself has had little impact on markets, with the US-China trade war, broader tariffs and other geopolitical issues such as those around the Middle East much more important considerations in the near term.

The US continues to be late cycle, but that does not mean that there is no growth or that a recession is imminent.

China-US trade wars are a bigger concern for markets than impeachment procedures. This slowing in economic momentum led the Federal Reserve to cut interest rates by 25 basis points (bps) for a third time this year, which should help lending conditions in the economy to remain supportive. The key question now is whether easier monetary policy will be able to support the consumer and labour market from deteriorating in the same way that manufacturing already has.

The US earnings season for the third quarter of the year is well underway, with companies so far doing better than expected. Earnings per share and sales are growing at 1% and 4% year on year (y/y), respectively on the S&P 500. However, US companies continue to give lower guidance for next year’s earnings, with the trade dispute an ongoing theme.

To the surprise of markets, Prime Minister Boris Johnson was able to agree a new Brexit deal with the European Union (EU). This was made possible after Johnson agreed to put a customs border in the Irish Sea and for Northern Ireland to remain more closely tied to the EU than Great Britain, thus avoiding the need for a hard border on the island of Ireland. The new deal gained more support in the House of Commons; however, members of parliament refused to approve rushing through the legislation process in order to leave the EU on the 31 October deadline. This meant an extension to the departure deadline was agreed to 31 January 2019. A general election will now be held on 12 December, as the prime minister seeks a new parliamentary majority to pass his deal.

On the data side of things, the UK labour market showed signs of weakening – employment in August fell by 56k, with the unemployment rate rising 0.1 percentage point to 3.9% and the number of vacancies continuing the steady fall that began in early 2019. Retail sales excluding fuel rose 0.2% over the previous month in September, and consumer confidence fell 2 points to -14 for October. Inflation for September remained at 1.7% y/y. The outlook for the Bank of England remains highly Brexit dependent. Should uncertainty for businesses and households be further prolonged, a rate cut could be on the cards.

The trade war continues to weigh most heavily in the eurozone, particularly in Germany, due to the region’s larger dependence on international trade compared to its international counterparts. The economy looks fragile—flash PMIs for October remained at 45.7 in manufacturing and rose slightly for services to 51.2, to give an only slightly expansionary composite reading of 50.2.

The labour market and consumer are also feeling the effects of the slowdown. The employment component of the composite PMI now shows that employment is increasing at the slowest pace since December 2014. Consumer confidence also fell to -7.6 in October, the lowest reading since December last year.

October’s European Central Bank (ECB) meeting marked Mario Draghi’s final press conference as president. Christine Lagarde, former head of the International Monetary Fund, now takes the reins. Lagarde inherits an ECB tool kit that is nearing its limits, with interest rates at -0.5% and quantitative easing of EUR 20 billion per month in place until the inflation target is close to being achieved. With a seemingly depleted monetary toolkit, the challenge will be whether or not Lagarde can convince governments to loosen the fiscal purse strings to stimulate the economy.

Local equities performed very well in October, characterized by broad-based gains across the Top 40, with only 7 shares ending the month lower. Resource companies were the clear winners (again), gaining 7% for the month. This takes the year-to-date gain for that sector to 19% which is almost 10% ahead of the All Share Index. Market heavyweights Naspers and Prosus were on the backfoot and combined were the leading detractors, falling 6.5% and 5.1% respectively.

The Medium Term Budget Policy Statement (MTBPS) was a highly anticipated calendar event in October, and although the market was by no means optimistic going into the speech, there was a sense of relief that there was a credible policy maker delivering it. Sadly, the outcome was worse than expected with little evidence to allay investor concerns that rest mainly in what has been coined the “fiscalisation” of SOE debt. Tito Mboweni didn’t sugar coat the bad news, most of which can be summed up in the following 3 points:

It appears that these are conservative projections and are somewhat of a political move to convey the urgency of the required reforms which, if implemented, could ultimately be good for the economy. That said, the implementation of the proposed structural policy reforms would be the best medicine for the ailing economy. Currently these reforms don’t match the ANC’s ideologies which warrant a degree of caution currently exhibited by SA facing businesses and investors.

SA bonds erased all of their early gains following the MTBPS, despite slowing inflation in September (4.1% YoY) and the Fed cutting rates by a further 25bps in October. On the other hand, the Rand bucked the trend and gained 0.7% against the US$ for the month.

The largest detractor for all the portfolios in October was currency related with the pound strengthening over 5% vs the USD and 3% on average vs other currencies. This meant that the global composition of the portfolios suffered when converting back to GBP. In fact once the currency impact was stripped out the performance for the various portfolios was flat to slightly positive.  Growth equity names continued to suffer earlier in the month but made a strong come back into the close with Scottish mortgage (SM) recovering all its losses. We took the decision early in the month to top up SM in the Balanced fund, to take it back up to target of 17.5%. This was very beneficial as the recovery began around midmonth and has continued into November. Lindsell Train (LT) suffered the most of all the equity managers and while currency played a part there were stock specific events that were the major detractors, with names like WWE coming under pressure due to earnings miss and selling off 20%. The concentrated and long term buy and hold nature of this fund means you are bound to go through periods of volatility, but it has demonstrated time and time again the compounding benefits of staying the course and riding out the volatility. The recent gold addition in the balanced fund proved beneficial. Despite a rally in risk assets printed a positive month of over 1% in USD, proving that the hedge can offer downside protection while not always costing the fund in up months. Low rates, valuation and geopolitical risk make this one of the most attractive diversifiers for a balanced portfolio.