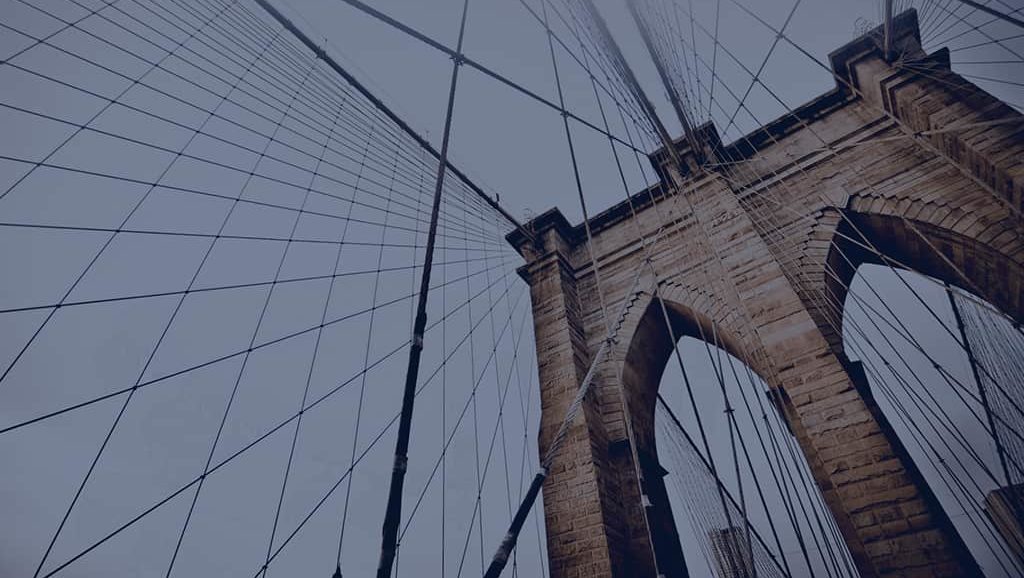 Global Equities continued on their good start to 2019 up another 1.65% in the month bringing the total return YTD up to 6.42%. The general “risk on” trade has lifted the asset class across the globe however, there are many reasons to remain cautious as only the US economy seems to be on a sound footing. China, the world’s second largest economy is slowing, and their government is trying to revitalise the economy through a multi prong government tax incentive program that effectively is trying to get the consumer to drive expansion. The effects of a two-year long trade war are illustrated below. China is losing as its trade surplus heads to negative territory, but the US is not winning, by the same measure its negative trade balance has widened even further, just with different trading partners.

Global Bonds are underperforming with negative returns over 1 month, YTD and over one year periods. This should be no surprise as the US has been increasing rates almost continually for the better part of three years as their economy booms. Elsewhere, specially the Eurozone and UK, sluggish and stalled economies make it almost impossible to raise interest rates that remain at record low levels.

Global listed property has been a great long-term asset class to hold for both yield and capital growth. In the UK, certain industrial and commercial sectors are offering good value particularly if a “no deal” BREXIT can be avoided.

The Dollar remains strong and the Pound remains volatile. Emerging market currencies are simply being pushed around by the “risk on” or  “risk off” global investment rollercoaster. Resources continue to find support for different reasons. Oil and Gold continue their upward trajectory on the back of supply and demand dynamics and fear of a US led global recession in 2020.

Global inflation is largely in check. In the US there is an upward wage pressure based on the continued expansion however, this does not yet seem to be fuelling inflation. With Trump having to deal with a Democratic Party controlling the Congress we expect “a more of the same” Trump attitude but,  slower delivery on election promises. In the UK, Brexit is winding its way to an exit that will continue to weigh on clear policymaking for some time to come.

The South African equity markets had a third consecutive positive month finishing up 3.41%. This recovery has been led by resources and currency weakness rather than a general recovery in the economy. GDP growth remains very low and is crippled by exhausted consumers, over indebted and dysfunctional State-Owned Enterprises as well as low business confidence.

February is Budget month in SA and the new Finance Minister did not hold back on explaining what the Zuma (9) years had cost the country. He was pragmatic, acknowledging the past but pointing to tricky but improving future. The currency (Rand) which is one of the best gauges of confidence in any economy lost between 5-7% during February and has continued to lose more ground in March.

Moody’s, the last major ratings agency to hold SA debt status at investment grade, is due to deliver their verdict on SA’s economic future at the end of March. The best-case scenario is that nothing changes (debt remains at investment grade with a stable outlook). The most likely scenario is that the rating will remain unchanged (investment grade) but the outlook will change (from stable to negative). The worst-case scenario is a rating downgrade (from investment grade to junk status) and a change in outlook (from stable to negative). Either of the first two scenarios mean more of the same for the Rand, whereas scenario three could lead to a potentially big sell off in the Rand and a spike in imported inflation.

Bonds (ALBI) have been pricing in one of the first two options and are still positive YTD and marginally negative for February. Property had a tough month finishing over 5% down (but still up YTD). Cash spreads (over inflation) have widened as inflation came in at 4% which was below consensus expectations, short dated rates remained high.

Africa remains the continent with the youngest population and with the most potential for future consumers but, sadly it (as a region) cannot find real broad-based economic growth to support the population explosion.

All of our house view risk managed portfolios are either performing in line with expectations or above risk adjusted expectations and benchmarks.

Fundsmith Global Equity Fund was the standout contributor for the month finishing up 4.44%. All other equity centric strategies are up above 2% for the month. Our fixed income (shorter dated position) delivered an excellent contribution. UK property was largely positive with only one listed property trust finishing negative for the month.

It’s difficult to talk about a manager when one of their key differentiators is “do nothing”. Fundsmith is about finding, researching and buying the highest quality companies (in the world) at the most reasonable price and then “doing nothing” -just letting that company deliver on its promise for as long as possible. Finding these gem companies is not easy but one of the common themes is that they typically have been around for a long time. Before Facebook was added to their portfolio, the average age of the companies that they held was 112 years. Even now (post the Facebook purchase) the average age is 88 years.